Spending an hour agonising over a text message to a friend/enemy/lover just doesn’t have the same satisfaction as putting pen to paper and pouring your heart out in a letter. Seasoned letter writers, and the brains behind Women of Letters, Marieke Hardy and Michaela McGuire tell us what they love about the lost art of letter writing. 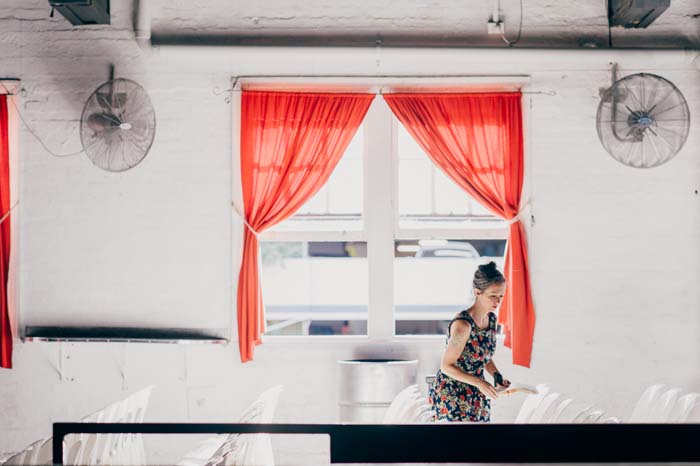 LW: What was the inspiration behind starting up Women of Letters?
MH & MM: We met at the National Young Writers Festival in 2009 and saw all the incredible, non-high-profile women speaking. We wanted to create an event that showcased these brilliant women to a wider audience, as well as raising money for the wonderful Edgar’s Mission*. In March 2010 we put on our first show (we had no idea what we were doing), thinking we’d have to bribe all of our friends to show up and ‘pad out’ the crowd. Six years on and it’s still going strong! 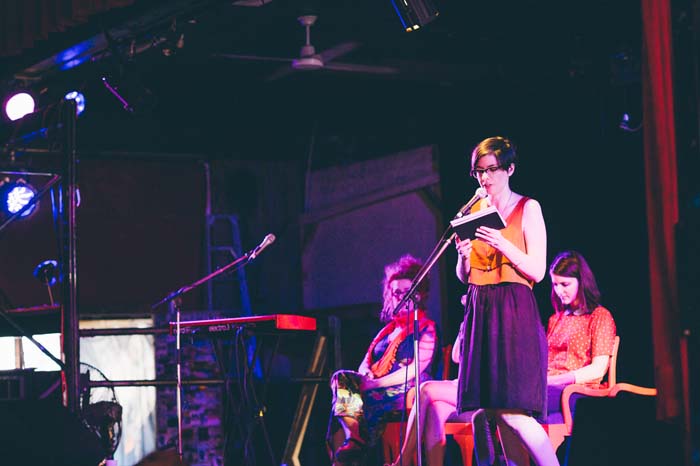 LW: What has been the most memorable theme and letter?
MH & MM: Recently in Melbourne we did a topic at our regular monthly show called ‘A letter to my former friend’ and the letters ranged between dead friends, long-lost family members, and the emotion Fear! We loved that one. 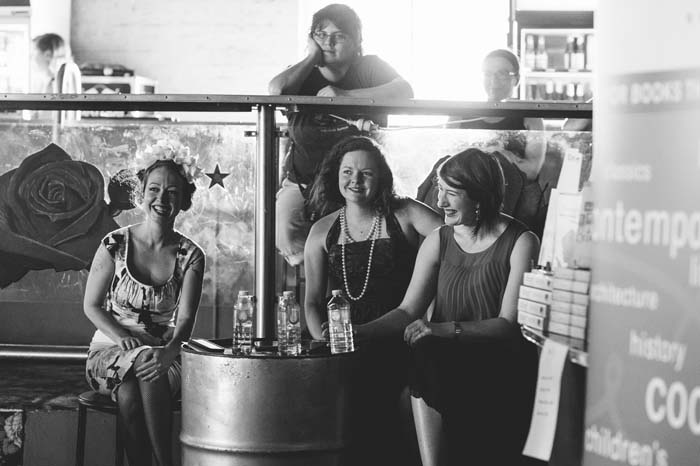 LW: Why do you think it’s important to bring back the lost art of letter writing?
MH & MM: Because it’s romantic to receive a handwritten letter. Because it shows patience, and thought and it touches those who receive it in special places. Because there’s nothing old-fashioned about taking a good amount of time to show someone they’re holding a place in your heart.

LW: What were you like as a teenager? What did you imagine for your future?
MH & MH: Marieke was a dreadful teenage runaway who moved out of home at 16 to trail rock bands around bars and Michaela was very diligent, work-focused and brilliant. Not much has changed, though Marieke now meditates. Both of us wanted to be writers and work creatively, so it’s fair to say we are living a dream life (though we could never have imagined something like Women of Letters!). 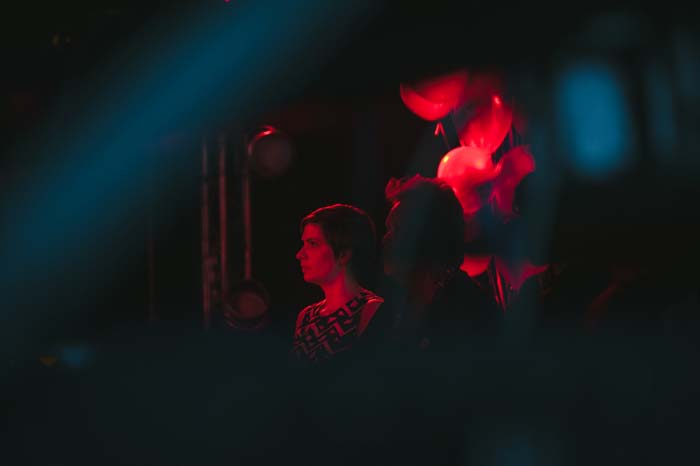 LW: If you could send a short letter to yourself when you were 16, what would it say?
MH & MM:
Dear 16-year-old self,
I know the emotional terrains you tackle sometimes feel insurmountable. But have faith that your art and practice will keep you sane and whole and that if you keep pursuing dreams that are unlike anyone else’s, everything will be perfect.

LW: How do you choose speakers for each WoL event?
MH & MM: We have a wish list of names we go back to all the time (please answer our emails Julia Gillard), but once we’ve locked in a couple for each event we look at what we need to make the line-up diverse. So it’s never stacked too heavy with writers, or musicians, or comedians. We have a wide range of age, experience, race and background. We work very hard to curate our line-ups – and we love learning about new incredible talent over the years. 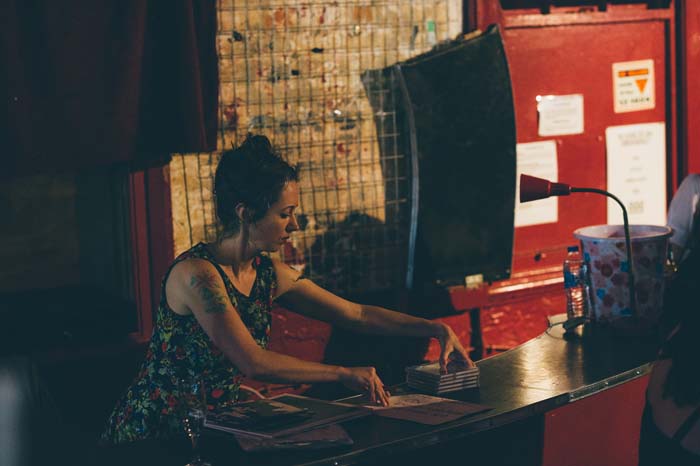 LW: You’re both accomplished writers with a diverse history of work, what advice would you give to young women who are unsure about what they want to do in the future?
MH & MM: Find the thing that makes your heart sing and make it your work.

LW: And the best letter?
MH & MM: Marieke wrote fan letters to David Sedaris and Bill Bryson as a young woman and they both responded. David’s was typewritten. Bliss. 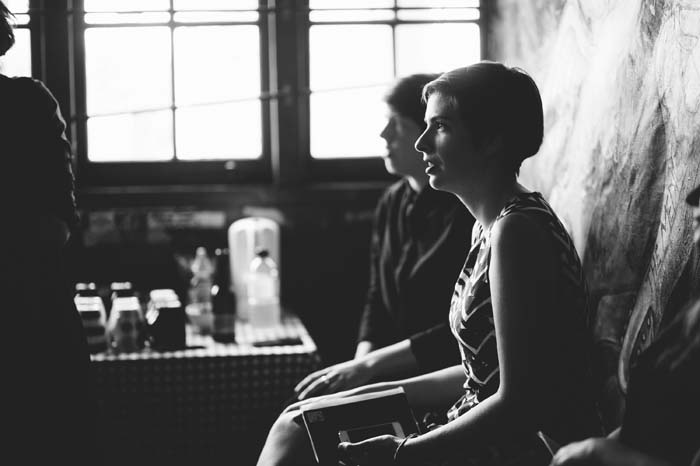 *Edgar’s Mission is a not-for-profit sanctuary for rescued farm animals. Find out more on their website.

All images by Jess Jackson Photography