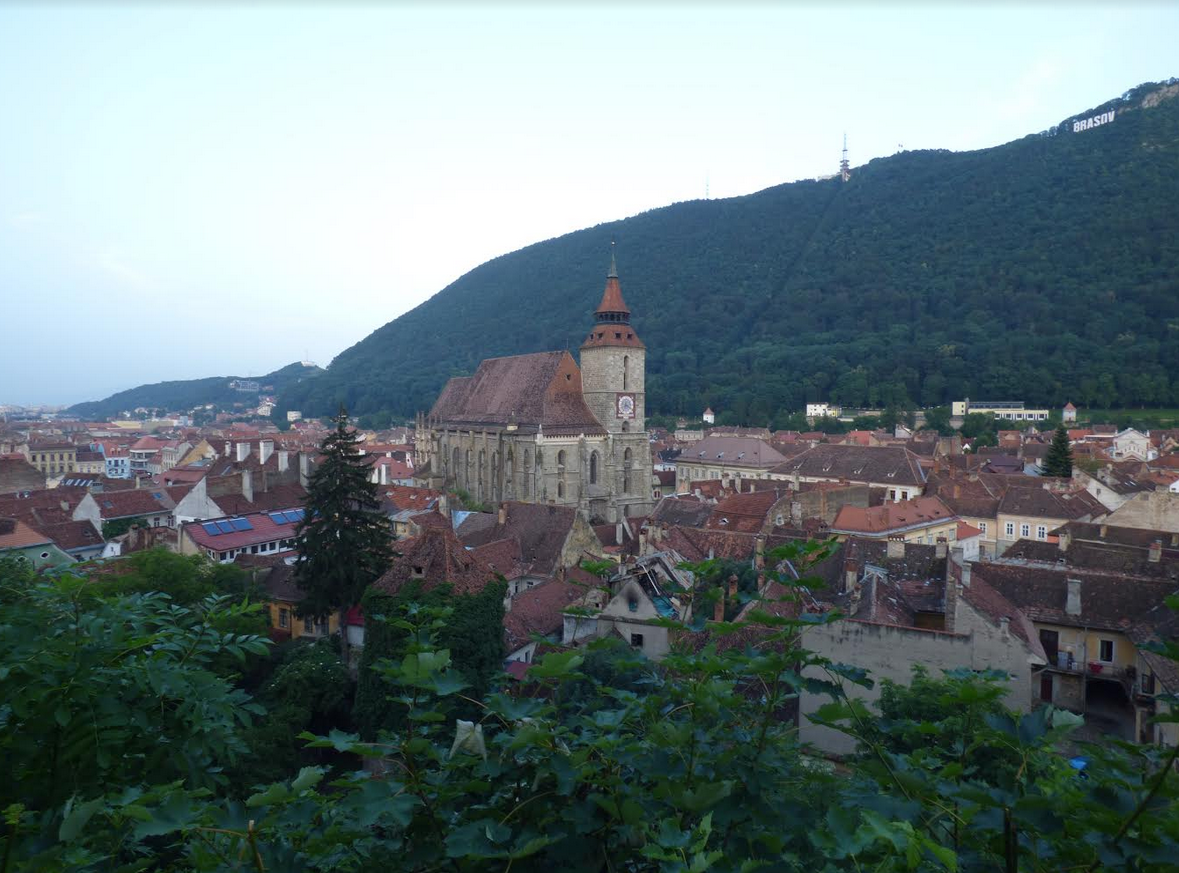 ‘Why did you come here?’ he asked.

I looked up at the waiter, bemused. My companions looked around the table waiting for someone to answer.

‘The history’ I blurted out, ‘your history and the myths and legends are fascinating.’ I felt the way you do when meeting new people, wondering whether my ideas and interests matched what was mainstream or cool. But there is no right answer to his question.

‘To see somewhere that not a lot of people see.’ Answered the girl to my right, Marylee, an English girl I had met only hours earlier. I agreed with her, wholeheartedly. Everyone else at the table nodded.

The waiter nodded, seemingly satisfied with our answer, smiled and walked off.

We spent the next few minutes in confused discussion, none of us had been asked before why we had visited a country. Most locals are so proud and biased about their own countries that they don’t question why travellers come because they simply know that their country is worth seeing. They aren’t bewildered that people travel great distances to see what they have on their doorstep – so to speak. But this waiter had shown the humble beauty and intrigue that had prompted me to visit Romania on my travels. The country with countless myths and legends all derived from incredible history.

I started in Bucharest, the capital for those of you who didn’t know. The cobbled pathways hidden in the city centre will lead you into a labyrinth of cafes and bars where you will no doubt bump into the many English speaking expats living in Romania. Bucharest is not like other European capitals that boast wildly known landmarks, but it does have beautiful buildings, old architecture and probably the most engaging museum I’ve ever been to. The Dimitrie Gusti National Village Museum in Bucharest is incredible, it showcases what a traditional Romanian village existence would have been like, it has hundreds of authentic peasant farms and houses collected from different regions of Romania.

I organised to go on a ‘Dracula Tour’, which basically meant a bus picked me up and I paid for them to take me to a number of castles and a medieval town. The bus picked me up from my hostel at 7.30, and I woke up at 7.11… but I made it and that’s the most important thing. Meeting people overseas is one of the best experiences when travelling, but sometimes those people will take you out until 3.00am when you have an early bus the next morning. Shout out to Charlotte!

The tour took us to the Peleş Palace, richly decorated and excessive with an insane amount of secret passages. The palace proved a stark contrast to the medieval sobriety of Bran Castle (Dracula’s castle). Bran castle was redecorated in the 20’s, but the cold stone interior still provides tourists with an eerie visit, which is what most people are looking for.  The tour’s last stop was a medieval town Braşov, (note: the pronunciation is braa-shov, most tourists say ‘bra’s off’)

I liked the tour and made some friends with an Aussie and a Kiwi, but I recommend taking a train to Braşov and getting transport or a tour from there. It turns out to be A LOT cheaper to do it this way and you’re more likely to meet people on the trip. More than half of the people on my bus-ride were mature aged or middle-aged couples. It’s fine if you don’t mind that, but as a 21-year-old backpacker on a budget I don’t recommend.

Braşov was hands down one of the coolest, off-the-map places I’ve ever been. It’s located in the infamous Transylvanian region, with mountains and trees blanketing the area. Braşov is a small town, home to marvellous cuisine and medieval churches with gory history. I hiked to the top of the Braşov sign, much like the Hollywood sign except it looks oddly modern in the little town. The cable car is also available for those who want to see the town without sweating. I recommend Kismet Dao hostel, the most popular in Braşov and at only €10 a night with a friendly atmosphere, hammocks, and a household dog. You can also book transport to the castles and fortresses from the hostel.