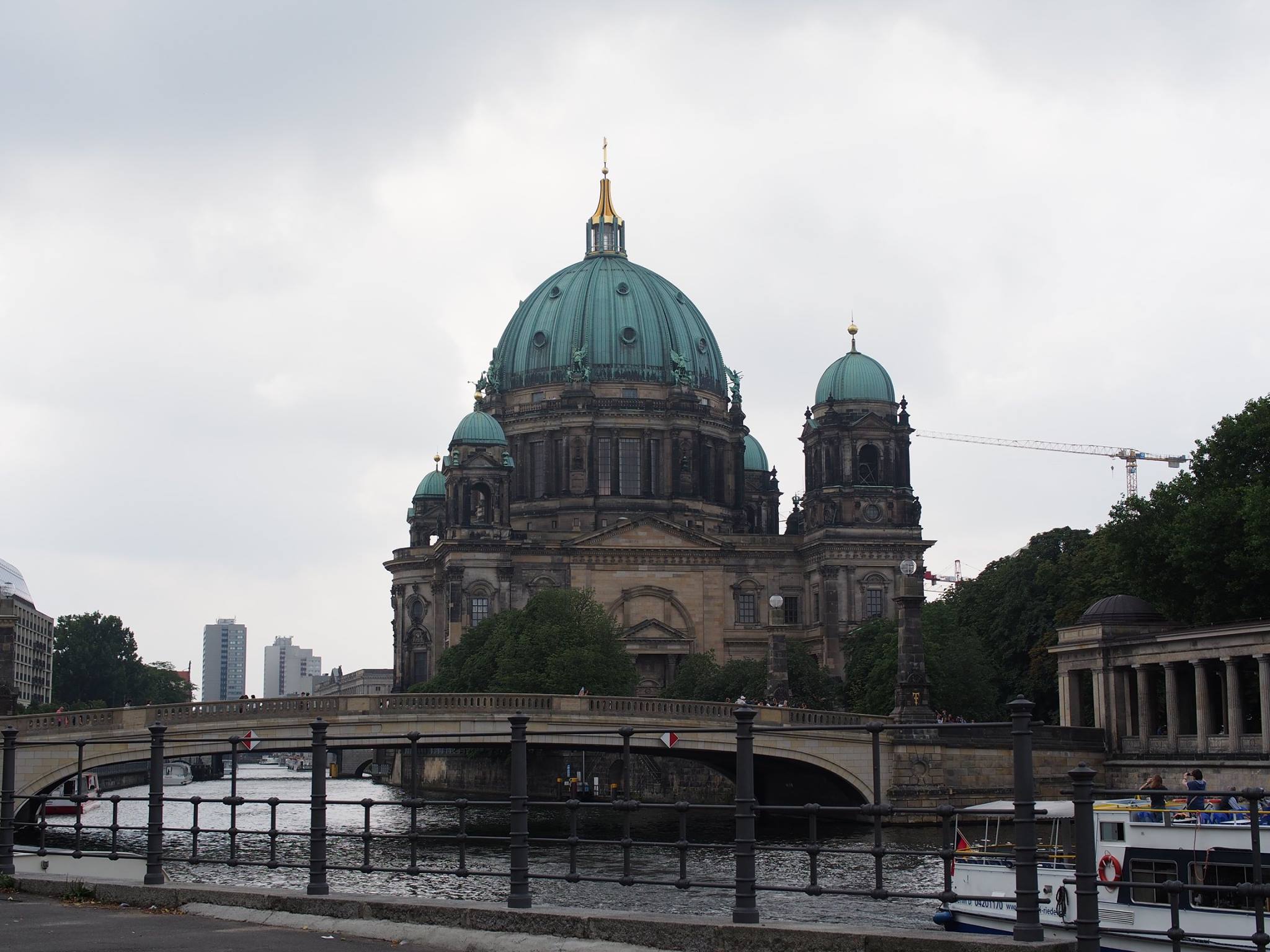 Berlin, end of autumn. Everything is covered in a thin layer of haze from the cold. Leaves – yellow, orange, brown – cling to their branches, trying not to let go yet. Those that can hold on no longer are swept into mounds at the base of the trees. The chilly days are punctured here and there by ‘warm’ days of ten or eleven degrees. It would be possible to go outside without a coat, but, in order to avoid the disapproving looks of Germans who are always over-prepared for cold weather, I wear it anyway.

A week ago I arrived at Berlin’s Tegel airport. After a bus ride into the city, I took the U-Bahn train from Warschauer Strasse to Görlitzer Bahnhof. I am staying in a flat there until I find somewhere more permanent to live and set myself up in this city. I have been to Berlin several times, yet with each visit, this city fascinates me anew. Its history appears before me as I venture between the former east and west, memories of what once happened here etched into the lines of its train tracks, streets, buildings, and squares.

It is a city with no real centre – rather, a ring of diverse communities – but you can feel its beating heart. It is always writing a new chapter, and each time I leave it feels like I’m returning a book I haven’t finished reading, while dying to know how the story continues.

One thing I love to do here is catch the U-Bahn or S-Bahn and take in the apartment buildings on either side of the tracks as I am transported from one part of the city to another. At night, in particular, is when I like to do this. I haven’t yet learned the stations that come between A and B; I simply look out the window at the apartments, listening for the announcement of my station. Mostly, I don’t see people in their apartments, but I catch a glimpse of how they live.

There is a word in German: gemütlich. Its closest translation in English is ‘comfortable’. However, like schadenfreude, it embodies a meaning for which a one- word English translation is simply not sufficient.

On these short, autumn days, leading into winter, people turn on their lights from four in the afternoon. As the U-Bahn skates past endless apartment buildings, I catch glimpses of soft, yellow lights, lamps at curtained windows, sometimes candles, and strings of lanterns and fairy lights too. The apartments look so warm, cosy, and inviting, that – as my eyes dart from one window to the next – the word comes to my mind: gemütlich.

I plan to stay in Berlin for a year. A few days after I arrived, it struck me – somewhat overwhelmingly – that I have to set up a new life for myself here from scratch. Find somewhere permanent to live, get a job, make friends. I know that I am privileged to have come here by choice, unlike the many refugees who have sought asylum here recently, yet that doesn’t stop me feeling a little lonely while I wait for things to fill my days. 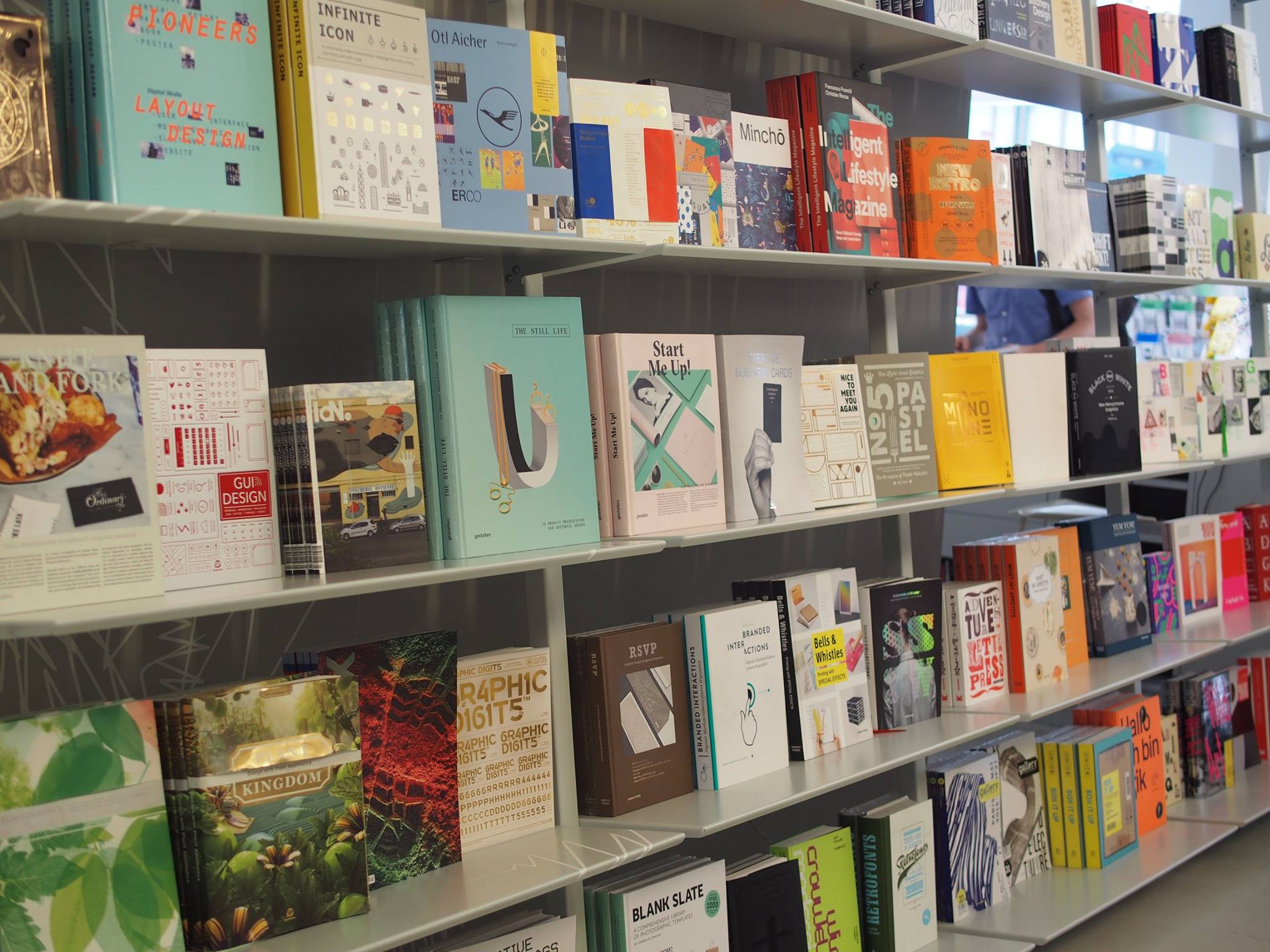 Do people look at me and know I am a newcomer? My accent gives me away, though in this city, that’s nothing new. They probably don’t even notice me. If they do, they might assume – as I do those in their apartments – that I already have a life of my own here.

I will get to know my way around this city – the names of its streets, its bars, the best places for coffee. I will have a social schedule and friends to go to dinner with. I will have a job that I will struggle to get out of bed to go to, and housemates to come home to at the end of the day. My life in this city will feel more full when I know all the names and order of the stations on my U-Bahn line. When I no longer look out the window to see how others live their lives, as I’ll be preoccupied with my own.

And maybe one evening, once winter has officially arrived, I might live in an apartment beside that line, and a newcomer to Berlin will sit on the train and look in at it and think it is very gemütlich. 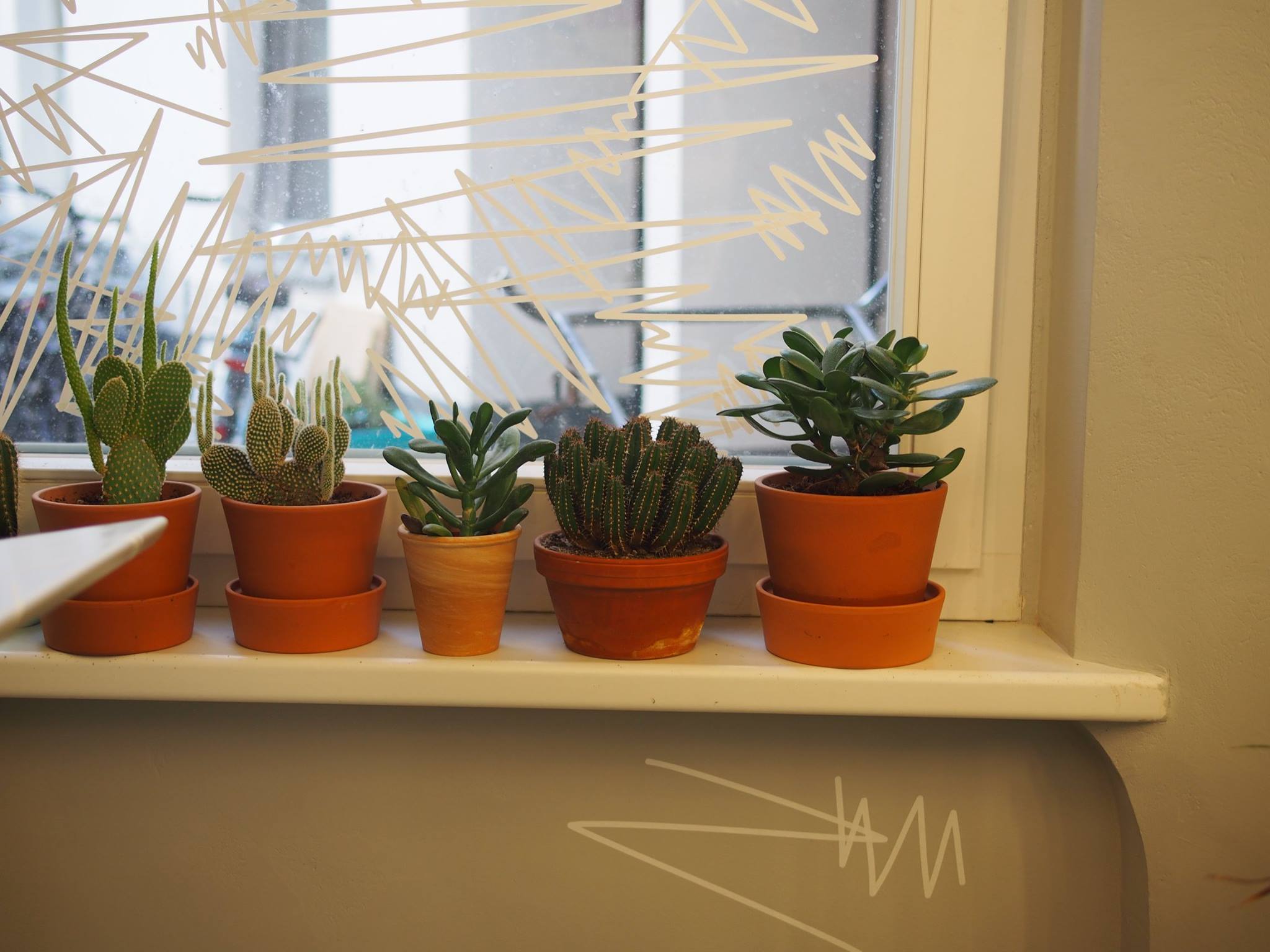 Clare is a writer and editor who recently moved to Berlin because she has a fascination for all things Germany. When she isn’t working to fund her travels and coffee-and-cake habit, she likes going for walks around the city and watching the seasons change.