The idea of joining a group of seemingly peaceful folk, working on a veggie farm in peasant-style dresses sounds kind of fabulous, right? I thought so too before I started doing a little more research into cults…which led me to read this little diddy. 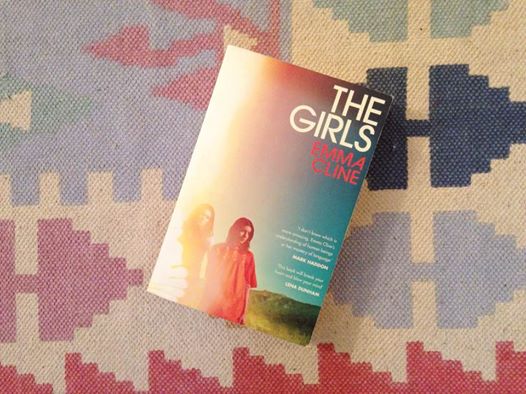 Having read Emma Cline’s The Girls, the idea of dumpster diving for food in a semi-creepy The Bachelor-style set-up, with a seemingly unhinged shirtless dude as a leader, kind of put me off the whole thing.

Told from the perspective of Evie, a middle-aged woman reflecting on the misadventures of her youth, The Girls paints a swirly mural of 1960s California as is based on the real-life Manson murders (which, if you’re familiar with, kind of gives the story away). Enchanted by a crowd of teen-aged misfits, Evie soon learns this troupe is willing to go far further to please its leader than she first expected. Trouble ensues.

Have you read The Girls? What did you think?
If you’d like to submit your own book reviews to littleWren’s Book Club, check out our submissions page and tell us all about what you’ve been reading!